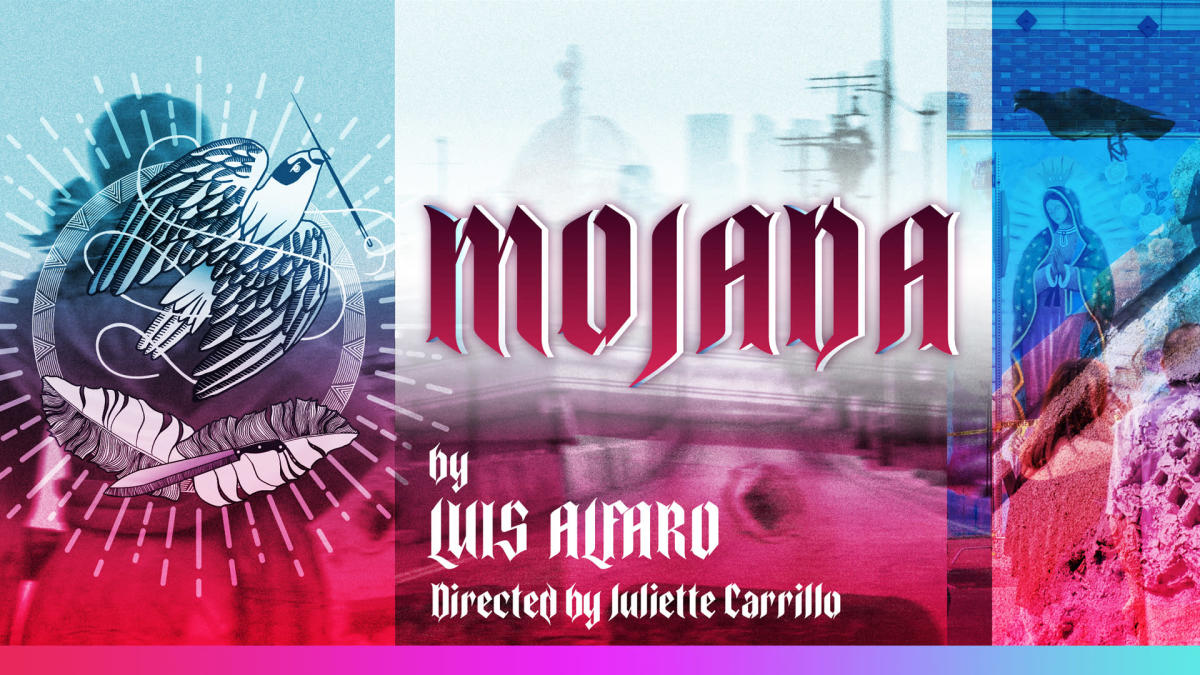 Center Theatre Group is proud to partner with the Getty Museum in presenting MacArthur Fellow Luis Alfaro’s Chicanx adaptations of classic Greek plays, Electricidad, Oedipus El Rey, and Mojada in streamed readings filmed at the Kirk Douglas Theatre and premiering over three Saturdays. Alfaro’s award-winning trilogy of plays transplant themes of the ancient Greek tragedies of Electra, Oedipus the King, and Medea into the 21st -century streets of Los Angeles, giving voice to the concerns of the Chicanx and wider Latinx communities.

Performed in English with option for Spanish captioning.