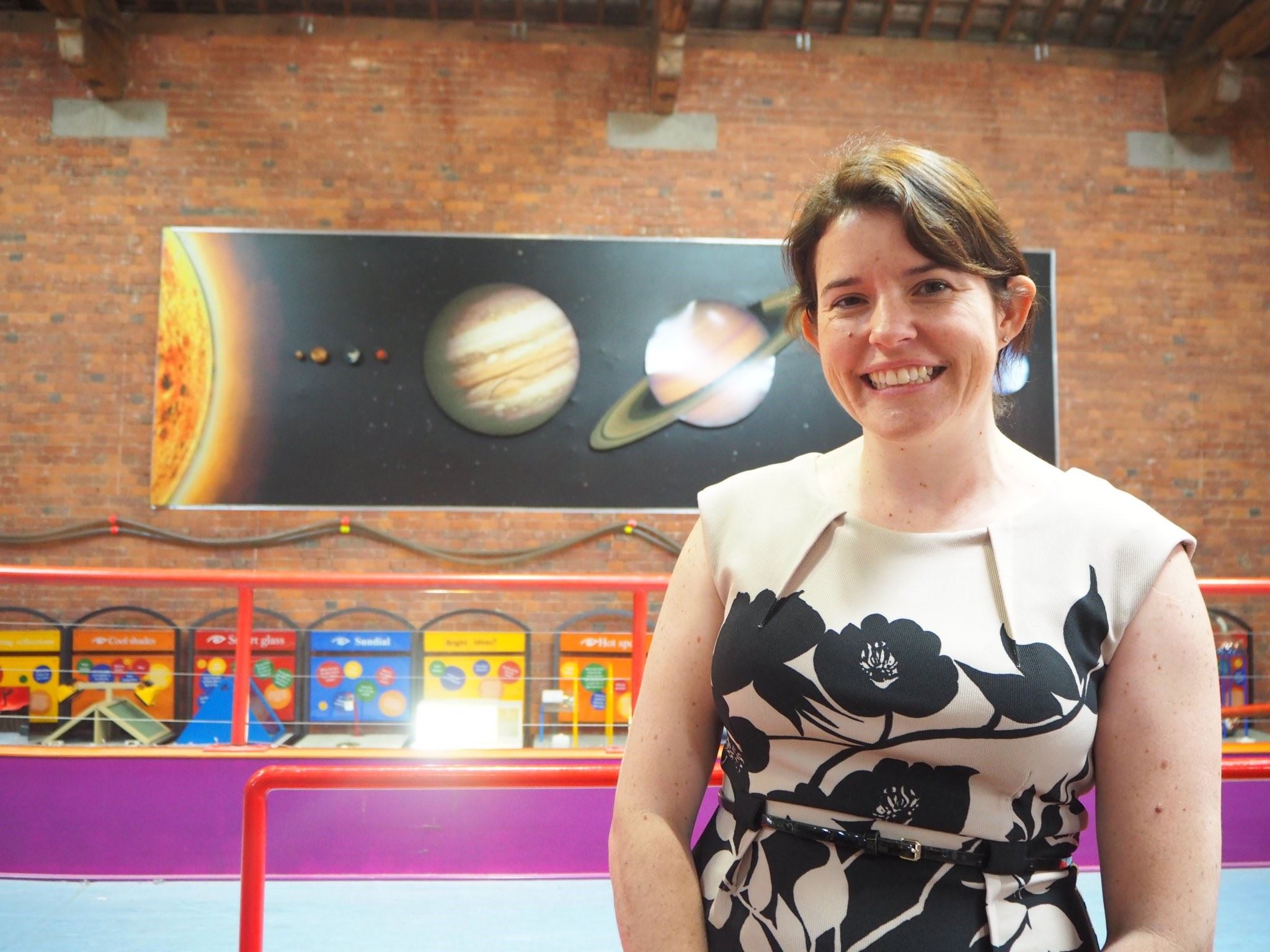 Humankind speculated about the existence of planets orbiting other Suns for hundreds, if not thousands of years before their existence was finally confirmed. During that time we invented and depicted many new and now iconic sci-fi worlds – mysterious planets with exotic landscapes, orbiting alien star systems. When our technology finally caught up with our imaginations, what we found was even more extraordinary than we had imagined. As project scientist of the NASA Exoplanet Archive, Dr. Christiansen will take you on a tour of some of the more fantastic exoplanet discoveries we have made, including some famous, fan-favorite fictional planets brought to life.