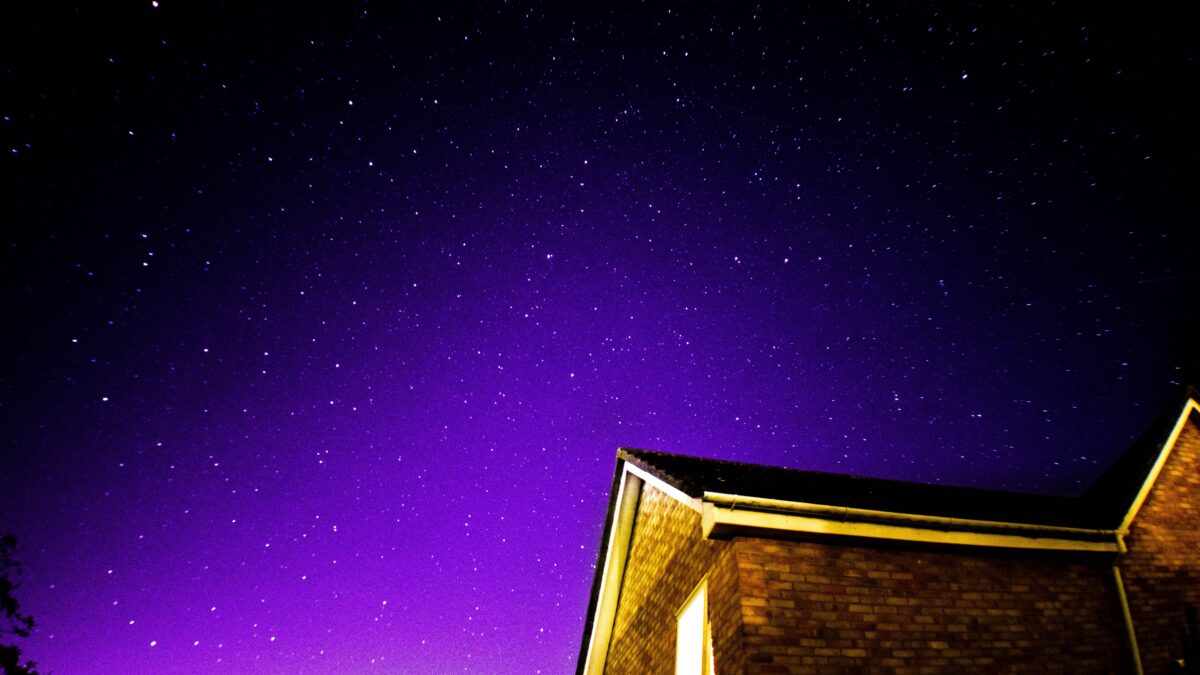 The Topanga Actors Company is giving two Zoom performances of Will Eno’s quirky and poetic play Middletown, on Saturday June 5 and Sunday June 6 at 7 p.m.

“A play about life and death and the people in the middle-Middletown, a quirky, weird, and touchingly non-linear microcosm where things don’t always happen the way we expect, or don’t happen at all,” a press release states.

Will Eno’s Middletown won the Horton Foote Prize for Promising New American Play in 2010. Eno’s The Realistic Joneses opened on Broadway in 2014 with an all star cast. His work has been widely performed in Britain and in regionals all over the United States.

“The rich characters of the town intermingle and try to connect to each other or to a better place. It’s funny, bizarre, philosophical, and poetic. Come visit us in Middletown on June 5 and 6 and see for yourself.”

Presented by Topanga Actors Company (TAC) For more about the play and the company please visit the TAC Facebook page at https://:www.facebook.com/TopangaActorsCompany/

Some Friends of Mine