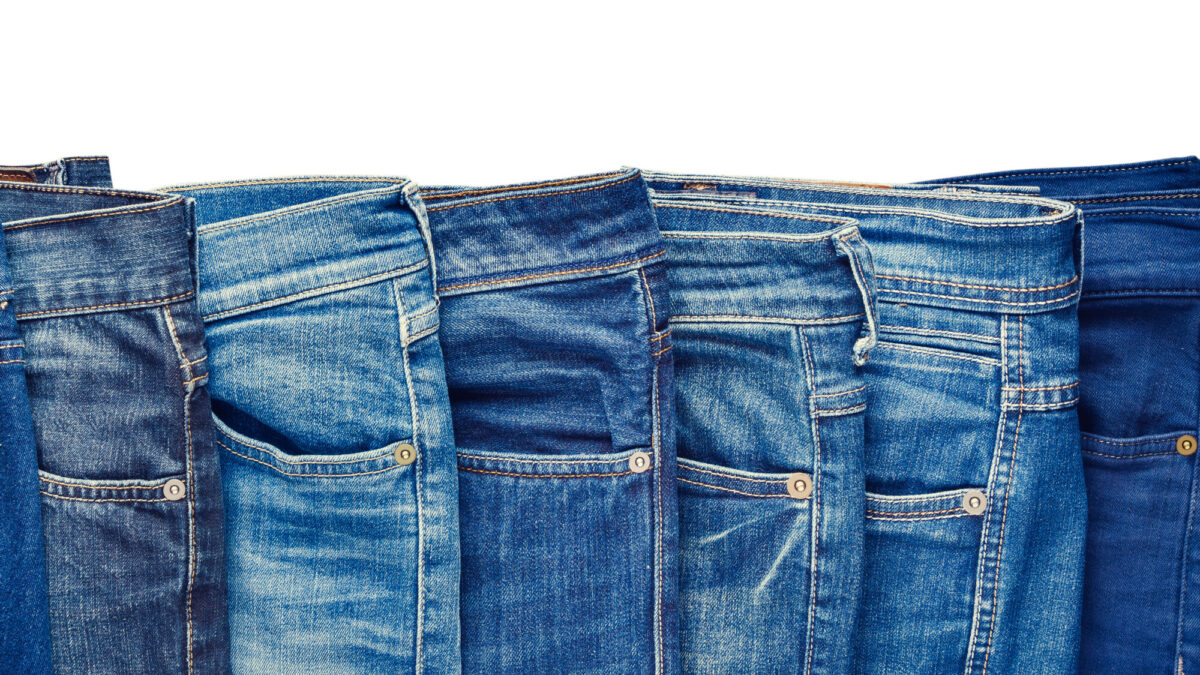 It’s fall.  What are you going to wear?

Autumn is the season for back-to-school.  It may mean back-to-a-physical workplace, and back to wearing pants or otherwise dressing the nether region below the frame of the Zoom camera.

The shopaholic rush of hanging the new fall collection in your own closet is similar to other addictions that involve the brain’s dopamine system. Rather than melt your credit card, though, you can get that buzz for free, bump your wardrobe into haute gear, and even foster meaningful friendships at a clothes swap.

Lisa Desimini of Topanga Canyon, an illustrator and author, was living in New York City in July of 2006 when the New York Times article, “Walk a Mile in My Shoes, (and My Shirt),” documented the rise of clothes swapping. Lisa was already active in swap-society, inviting friends to bring garments they were not wearing from their closets over to her place for a bitch ’n’ switch. After a good time outfitting one another—Look at her eyes in this color! This would be divine on you! — everybody left with an armful of treasures.

“Seeing a friend fall in love with something that I’m not really wearing, maybe belting it or snazzing it up in some way I hadn’t thought of, makes getting rid of things easier,” Lisa says.  “I’m still reminded of these friends every time I wear certain pieces.”

Kim Zanti, a creativity and change consultant, recently organized a clothes swap. She collected and set up a veritable boutique one morning, hanging clothes on rolling racks, trees and shrubs, amid an idyllic surround of Topanga Canyon chaparral. Friends and neighbors became advising stylists, sipping cold-brewed coffee and (since Kim and many of her friends are writers) swapping stories of clothes.

• I bought this [slinky, sexy] dress when I was out of state and decided to meet up with an old flame. I wore it with kitten heels (dressing in anticipation of the tryst turned out to be hotter than the actual reunion).

• My suitcase missed the plane, and I arrived in Italy with no shoes. I traveled Europe with only this shirt.

• …  in my twenties I wore the blouse to a job interview in New York City. My interview with the “Ice Queen” was a crushing failure. Then her superior came into the room. He wound up marrying me.

An outfit created at a clothes swap seems imbued with the qualities of its donors. Perhaps Gail McTunes’s whimsical moxie lingers on her cast-off tulle skirt, and Wendy Skofield’s bold confidence has rubbed off on that Captain Crunch-style jacket. When you put on those red pointy-toed ankle boots you may step into Nora Ross’ sophistication, or inherit a whit of Kim Zanti’s problem-solving creativity when you don her sweater. You can’t touch that at the mall.

“Most of us don’t get to go shopping with a group of friends,” Kim observes. “Your friends see you differently than you see yourself. They will urge you to try on the striped sundress that you otherwise never would. And it turns out you love it.”

Clothes-swapping weaves a community together in a personal way. Author Nora Ross was seen walking her dog and looking smart in a tailored shirt. “Thank you,” she says, beaming. “It was David’s!” (Actor and artist, David Fisher, is one of Nora’s neighbors.)

At a clothes swap you can clean out your closet, boost a wardrobe, play dress-up, invent a persona.

“Clothes make the man,” said Mark Twain. His claim was substantiated by a 2012 Northwestern University study finding that clothes affect how you think and perform: students wearing white lab coats performed better on cognitive tests than those who didn’t wear any jackets. The phenomenon is called “enclothed cognition.”

Clothing affects dignity and the confidence to lead, according to Dress for Success, a not-for-profit organization in 144 countries that helps women achieve economic independence by providing professional attire.

Your wardrobe projects an image, expresses your personality, and suggests what you bring to the table. Personal style tells the world who you want to be. Especially if that has changed after graduation, pregnancy, promotion, bereavement, empty nest, or another of life’s milestones.

Actors understand the transformative power of costume. In Acting Techniques for Everyday Life, Topangan Jane Marla Robbins advises costuming for your role in life, or for the role you want to get.

At the launch of her new business Get Started Playing Ukulele, Melanie Kareem packed decades of belly dance skirts and veils into storage, and began collecting blouses with embellished necklines and sleeves that befit the diva of on-line ukulele instruction, saying, “I’m telling the universe that this is where I’m at now.”

But it’s not enough to just look good. Beneath the beautiful blouses and hallmark hair, Melanie Kareem is a skilled ukulele teacher. Despite the truth of Twain’s adage, Clothes Make the Man, we also say, ‘Don’t Judge a Book by its Cover,’ and call a well-dressed person lacking substance an Empty Suit.

Fashion’s hottest trend: Caring. It looks good on everybody.

America’s collective closet is bulging. The “fast-fashion” industry produces for 50 “micro-seasons,” instead of for the two traditional fall/winter and spring/summer showcases.

Après clothes swap, bags of unselected items are donated to a thrift store. If not sold, thrift shop clothing may wind up at an outlet (sold at 99¢ per pound), or at an auction (35¢ buys a whole “mystery” bin). According to GreenAmerica.org 15% of America’s annual clothing cast-offs are recycled (cut into rags for furniture stuffing and insulation). 4% are sent overseas (700,000 tons) to be resold—a blessing to those needing cheap clothes, a curse to the foreign textile industries that are swamped by the influx of cheap garments. Almost two-thirds of America’s clothing cast-offs head directly to the landfill.

After being worn in America, a t-shirt may loop back to the country that mass-produced the fabric it was made from. Most textiles for the fashion industry are produced in undeveloped countries at high environmental cost, and where fair wages and good working conditions are distant goals.

As alternative to consumer culture:

•  Join the Buy Nothing Project. Find it on FaceBook, where Topanga has 164 members.

•  When you do purchase new, think local. Local designers and boutiques generally make smaller runs, with better quality and more originality—essential qualities for culture and community. Some examples in Topanga are Katherine Gildred, purveyor of Gorgeous Goddess-Wear; Pebbles, and Topanga Homegrown.

• Look great in secondhand clothes with the help of your local seamstress and tailor.

• Call a friend and ask to borrow the stilettos or tux you will wear only once.

A closet stuffed with new clothes is so yesterday.

The Power of Clarity