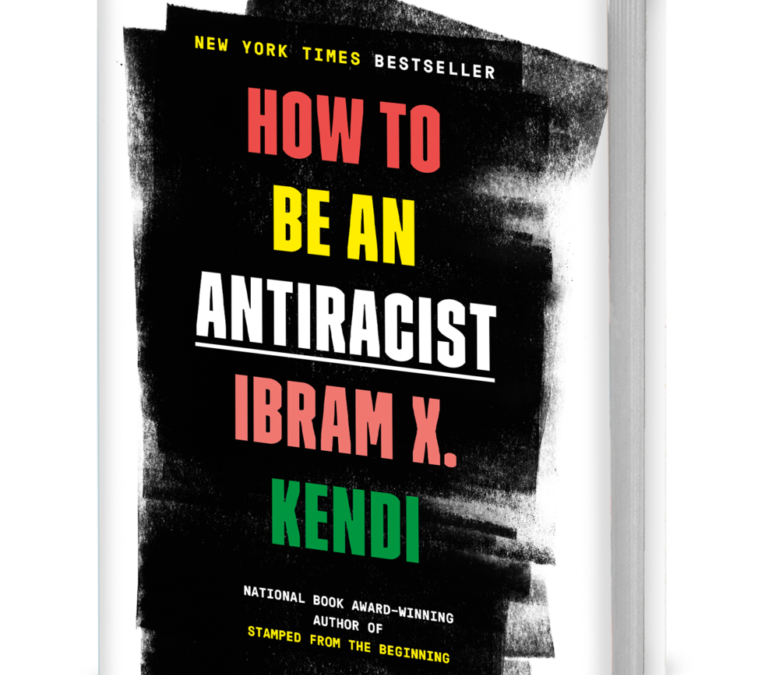 A quick glance at the New York Times Best Sellers lists of Summer 2020 suggests that something is stirring in America—So You Want to Talk about Race, White Fragility, Me and White Supremacy.

Of course, Red and Blue America view these titles differently. Despite the divisions, or, perhaps because of them, we seem to have arrived at another crossroads; evidenced by massive and diverse protests that defy the populist rhetoric of a country seemingly being swallowed whole by white nationalism.

Yes, I may be elevating the significance of today’s events. Or, perhaps, we have all made too much of those ancient accomplishments—constitutional amendments, federal legislation—which, no matter how dramatic, have failed to free us from the racial troubles we share today.

Indeed, no amount of demonstrating in the streets, no public display of unleashed anger, no heady passage of unenforced legislation can heal this country without addressing the national moral apathy that plagues us. Books can help here. Case in point: Ibram X. Kendi’s #1 NYT Bestseller, How to Be an Antiracist.

Raised in the Jamaica, Queens neighborhood of New York in the 1990s on a steady diet of hip-hop culture, Kendi rejected black middle class pressure to adopt white ways in order to be truly American.

“Dangling chains,” he writes, “shining like our smiles. Piercings and tattoos and bold colors told the mainstream world just how little we wanted to imitate them.”

As part of the generation struggling with the failures of the civil rights era, hip-hop music and styles exuded cultural independence while serving as testament to the sanctity of a uniquely American form of free expression. Of course, in the 1990s, not everyone quite saw hip-hop and other racially-influenced cultural phenomena in such a patriotic light.

Throughout How to Be an Antiracist, Kendi serves up similar moments in his life that remind white guys like me that most of us know very little about what it means to be black in this country; naively serving up judgments, as we all have done, based on the stereotypical urban black youth corrupted by a dysfunctional family, turning to crime and drugs, prone to quick violence and sexual promiscuity, sucking at the teat of welfare dependency and, perhaps most destructively, viewing successful blacks as proof that we live in a country where hard work is all it takes to thrive. Kendi blows up these racial myths while imploring us to consider what “race” even means.

Kendi’s antiracism eviscerates race as an artificial construct deployed on a thousand ships less than 600 years ago with the determined purpose of justifying human exploitation in pursuit of profit and power. At the heart of this historical power grab is Prince Henry the Navigator, whose Portuguese school trained European sailors in preparation for their conquest of Africa and the Americas; and in the process, Kendi writes, birthed the “conjoined twins of racism and capitalism.”

With no love for Prince Henry, Ibram Henry Rogers became Ibram Xolani Kendi. Xolani is Zulu for peace and goodwill.

He writes that racial hierarchies reinforced social class hierarchies which, together, laid the foundation for modern racial inequities. Rather than appealing to the conscience of the country, as his parents’ generation did, antiracism explicitly targets the measurable social and economic inequities that define our racist society; intergenerational wealth, academic achievement gap, incarceration rates, and more.

By challenging the viability and permanency of race, Kendi moves beyond the 1960s model of protest as an exercise in moral suasion and jolts us into a reckoning with the origins of—and greedy motivations behind—our distorted impressions of black and white.

Rejecting civil rights-era ghosts, Kendi wants be seen as an individual without the fate of African America hanging on his every misstep. By the mid-2000s, Kendi had tired of “trying to convince White people of my equal humanity, trying to convince Black people I am representing the race well.” (Kendi capitalizes Black and White to distinguish between race and color.)

It is unacceptable to be simply “not racist.” It is not enough to raise our children to believe that we are all equal. We must encourage them to challenge those assumptions which support the synthetic notion of race and the inequities those assumptions create.

Much like Malcolm X, Kendi rejects the construct of Light and Dark (his capitalization), demonstrating that social and economic inequities between different shades of black (the race) are just as stark as those between black and white.

Instead of labeling them as sellouts or Uncle Toms, as Malcolm did, Kendi asks them why it is that lighter skin is seen as better. The answer is that society’s policies regarding housing, education, employment, law enforcement, and more… have always favored lighter skin.

Without explicitly referring to social welfare programs or reparations, Kendi argues that if the policy promotes racial equity it is antiracist. On the other hand, if the policy promotes racial inequity or maintains long-standing racial inequities, it is racist. The inequities exist only because policies have long favored one group over another. Any other explanation is the very definition of racist.

How to Be an Antiracist is a refreshing rejection of everything the rich white kid and the ghetto mother are stamped with by a racist society. Race is a made-up thing, made-up for one purpose, Prince Henry’s purpose. And Ibram X. Kendi says it’s time to send Henry on his way.

Tags #How to be an Anti-Racist #Ibram X. Kendi #Prince Henry the Navigator
Discover