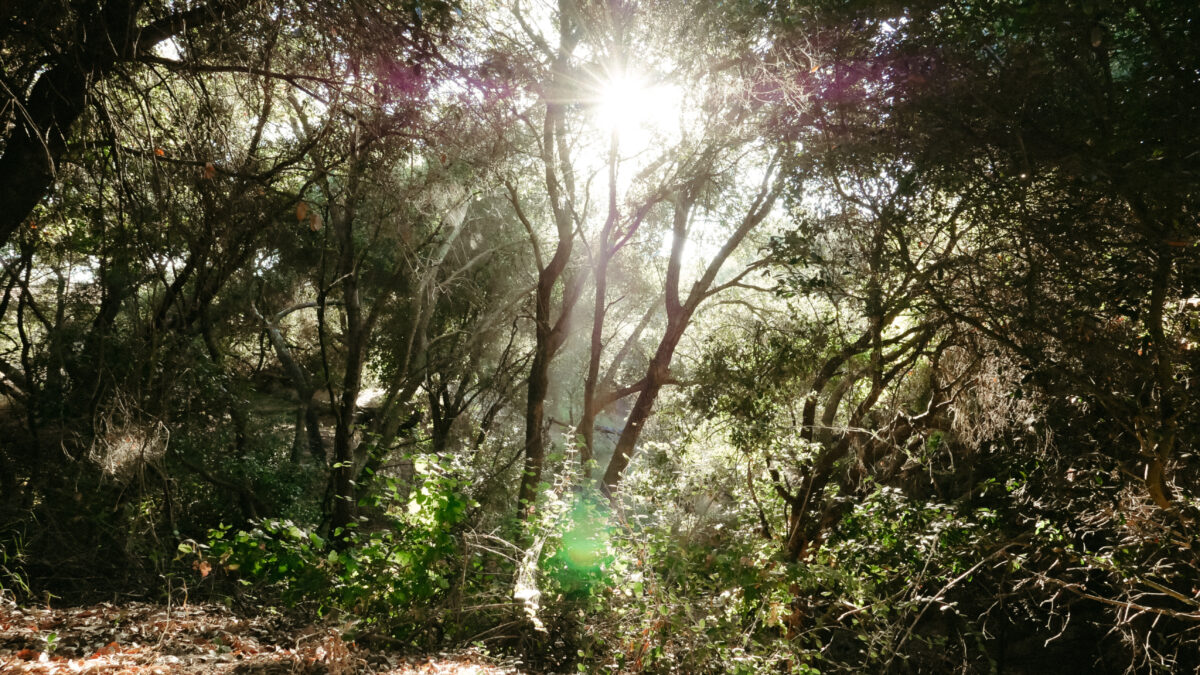 I have lived in the canyon for four years now, and somehow still there are pockets of the park I have not explored. Our state park is the largest adjacent to a city in the country. It’s also part of the Santa Monica Mountains National Recreation Area, the largest urban national park in the country, and possibly the world. When the organization Outdoor Alliance announced Congress passing The Great American Outdoors Act on August 4, it seemed like it was the first bit of great news in a very long time and this monumental legislation was getting lost in the noise that is news these days.

I wanted to know how long this landmark legislation had been in the works, the length of these protections, how much was being invested into our public lands as well as share resources with Topangans on how we can learn more about what this means for our parks.

On behalf of the Outdoor Alliance, Tania Lown-Hecht filled me in. She explained that the Land and Water Conservation Fund (LWCF) was enacted into law in 1965, and since then conservationists have been working tirelessly to make LWCF funding permanent. “And not at the whims of Congress”, she said. “Funding public lands maintenance has been a priority through a bill called Restore Our Parks Act. The two came together early in 2020, when the President asked Congress to put a bill on his desk funding the two programs. The funding for LWCF will last in perpetuity, and the funding for the maintenance of our public lands (the Restore Our Parks Act) will be up for 5 years.”

The bill provides $900 million in yearly funding for LWCF and up to $1.9 billion for maintenance on parks, forests, Bureau of Land Management lands and more. Agencies like the Park Service and Forest Service develop priority lists of how to best allocate these funds to projects in need.

“The Outdoor Alliance and outdoor community was hugely important—sending hundreds of thousands of letters, as well as an enormous coalition of conservation groups, sportsmen and women, and environmental organizations,” said Lown-Hecht.

So how did I decide to celebrate The Great Outdoors Act? I called Max Sever and said I was ready to go out on my first mountain bike ride.

When Max was about 13, he got his first road bike and along with it the realization that he could go pretty much anywhere his heart desired. The bike became an obsession and that when there weren’t any waves at County Line, he could get his adrenaline fix from mountain biking. His favorite trails in Topanga are secret and can’t be shared, he says. But he divulges that Cheney is right up there along with the most coveted of terrain.

Chris Kelley of Topanga Creek Outpost (featured in Vol. 1, Issue 5) is a mentor to many, including Max. “Getting to see and learn from him as a small business owner has taught me countless things about running a business,” Max told the Topanga New Times. “In addition, I’ve learned all about the technical side of bikes and useful skills like building wheels and bleeding brakes.”

Whether I was actually ready is beside the point, but this I knew: I wanted to see more of our beloved state park through an entirely new lens. I made my appointment at Topanga Creek Outpost, (open by appointment only) and I asked Max what to bring. “Just a positive attitude. We’ve got everything you’ll need.” I showed up like a deer in headlights and was warmly welcomed by Max who was tuning my bike and getting it ready for our ride. “I’m a beginner,” I nervously remind him. When I saw Chris while perusing the shop, he said, “Get ready for some steep hills and some bumps.”

Butterflies flutter in my stomach.

It immediately became quite clear what I have signed up for. The hills are steep and long. I am loudly panting, my heart could burst through my chest. Max is circling laps around me on the hill to keep the pace, seemingly without even breaking a sweat. He smiles and for the first time in months it seems I am deliriously happy and uncomfortable at the same time.

The first downhill is sheer ecstasy. Tears fly into my hair in part from sheer bliss, in part from my sunscreen running and the wind blowing in my face. I feel alive. When was the last time I felt this way? I can’t recall. The bumps in the road are brutal. “If you stand on your pedals, it minimizes the impact.” Max tells me. I stand and gain speed, I am scared for my life when I gain too much momentum, suddenly brake and nearly go over my handlebars but instead crash into a bush. Sage and buckwheat wafts all around me. I am laughing. I dust myself off and hop back on. Some parts of the 10 mile loop I get off the bike and walk. “I’m sorry, I’m a wuss!” Max replies, “you’re being smart.” Some parts of the ride I am outpaced by a small boy. On another I am keeping cadence with the shadow of a butterfly. I leave behind on the trail a prayer of thanks.

The Great Outdoors, Back to School & FocusFish

Birds in the Oaks

The Well Gently Guides Topangans Towards A Zero Waste Future

Gut Feelings: Local Author Explores the Connection Between the Mind and the Microbiome