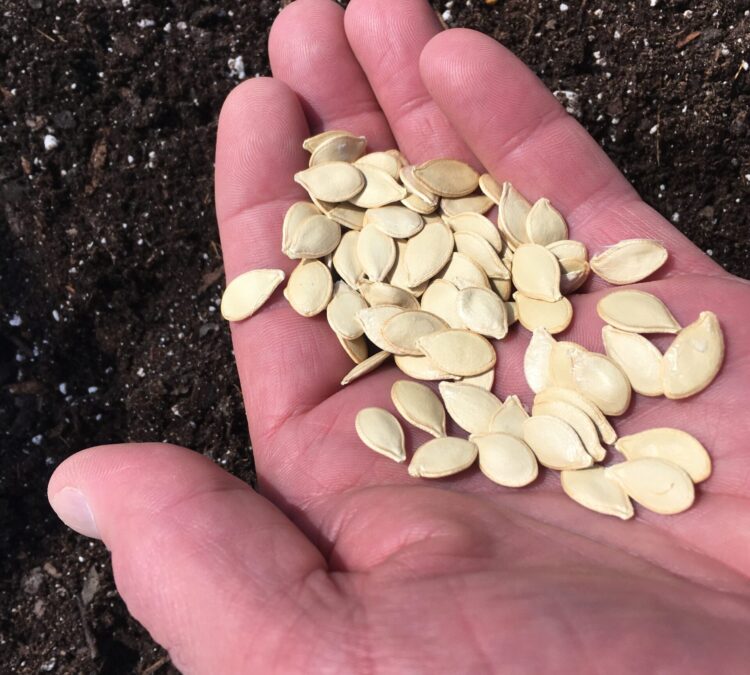 On Poverty in America

America’s social welfare programs are geared to providing a safety net for those who fall on hard times. What if we directed our efforts to prevent falling into the net in the first place?

I think of this now following a social experiment carried out in Stockton, California. The Stockton Economic Empowerment Demonstration (SEED) provided 125 low-income people $500 per month for two years with absolutely no strings attached. Their purchases and attitudes were then tracked using a variety of well-established social science protocols and measurements to see what impact this guaranteed income (GI) had on their lives.*

In a 25 page analysis of SEED’s first year (a pre-pandemic February 2019 to February 2020) researchers determined that recipients—when compared to a control group who did not receive the GI—were more likely to be engaged in full-time work. They reported more opportunities for furthering their education and pursuing the type of employment that has the chance for advancement. In short, the GI “alleviated financial scarcity creating new opportunities for self-determination, choice, goal-setting, and risk-taking.”

While critics of GI might brand the idea with the dreaded S-word, I’ll suggest that the actual outcomes of this experiment— “self-determination, choice, goal-setting, and risk-taking”—are the paramount hallmarks and necessities of capitalism.

A few anecdotes in the report capture the manner in which life’s travails are received differently by those on the margins. In the SEED program, individual recipients reported being able to repair a car that was essential to maintain employment; an elderly woman was able to hire someone to mow her lawn in oppressive heat; others reported the relief at being able to handle a $400 emergency expense without going hungry.

These are not the kind of things that most of us need to worry about. The poor, however, are subsumed by the thought that the slightest misfortune can lead to disaster.

The amazingly positive results of the “demonstration” undercut the outrageous stereotypes that characterize the poor. Notably, recipients spent less than 1% of their SEED money on alcohol and tobacco and the single largest expense was for food. Indeed, recipients reported the ability to buy healthier food throughout the month and the benefits extended to the larger community as “stabilizing food security in just one house… generated echoes of food security for those they ordinarily borrowed from.”

As a result, “the $500 spilled into their extended [social and family] networks in material and immaterial ways that alleviated financial strain across fragile networks and generated more time for relationships.” Those “immaterial” benefits left recipients with more time to spend with their children, care for an elderly parent, and simply engage in the normal pleasantries of American life unburdened by the stress of financial insecurity. As a result, they “were healthier, showing less depression and anxiety and enhanced wellbeing.”

The D in SEED is “demonstration.” The private contributors that funded the program wanted to make a point; that the pernicious myths of a welfare state rife with abuse and fraud are grandly overstated. The truth is that low-income Americans have long been subjected to predatory lending, institutional neglect, and the judgment that their poverty is a matter of personal failure.

Offering assistance to those who have “failed” at capitalism seems a humane thing to do and the social safety net imagined in the 1930s and bolstered in the 1960s addresses this. However, what we have failed to do is seriously consider assistance for those who have been pummeled by capitalism; in many respects due to racism, classism, and a host of other isms that have favored one group over another. The poor have been portrayed for generations as lazy and undeserving of help; and much of these accusations have been levied in tandem with long-standing racial and class-based stereotypes whose origins are ingrained in the entire history of this nation.

“We hoped to challenge the entrenched stereotypes and assumptions about the poor, and the working poor,” the report reads, “that paralyze our pursuit of more aggressive policy solutions. We believe that SEED provides an opportunity to imagine a more fair and inclusive social contract that provides dignity for all. Everyone deserves financial stability —SEED proves that a guaranteed income is one way to achieve it.”

Other critics bemoan the inefficiency of the administration of government assistance. Therefore, if a broad-scale GI is to be implemented successfully, great care must be taken to ensure that it replicates what the social science has taught us is effective; no small task when a significant portion of our population sees conspiracies around every corner.

Ignorance, however, can be overcome with education. In this case, SEED moved forward with the assumption that people want to work, want to care for themselves, and want to be productive. These assumptions were not misplaced.

The social science data and the personal testimonies of those participating in the Stockton demonstration offer credible evidence that this more humane approach to looking out for one another has merit. Indeed, a number of other municipalities are engaging in similar programs across the country. And, in a sign that Americans are warming to the idea of guaranteed income, 2020 presidential candidate Andrew Yang was not booed off the stage when he made GI a significant plank of his platform.

The primary lesson of SEED is that we should abandon the myth of an undeserving welfare class hedonistically suckling at the American teat with no desire or motivation to do their part. In a divided nation swimming in disinformation, changing this perception may be the most difficult task of all.

Fortunately, SEED offers clear evidence that, given the means and opportunity, human beings are willing to work to improve their lives and, in turn, help stabilize their extended social and familial networks, and by strong implication, improve the quality of life within the communities in which they live.

Perhaps there is hope for us, yet.