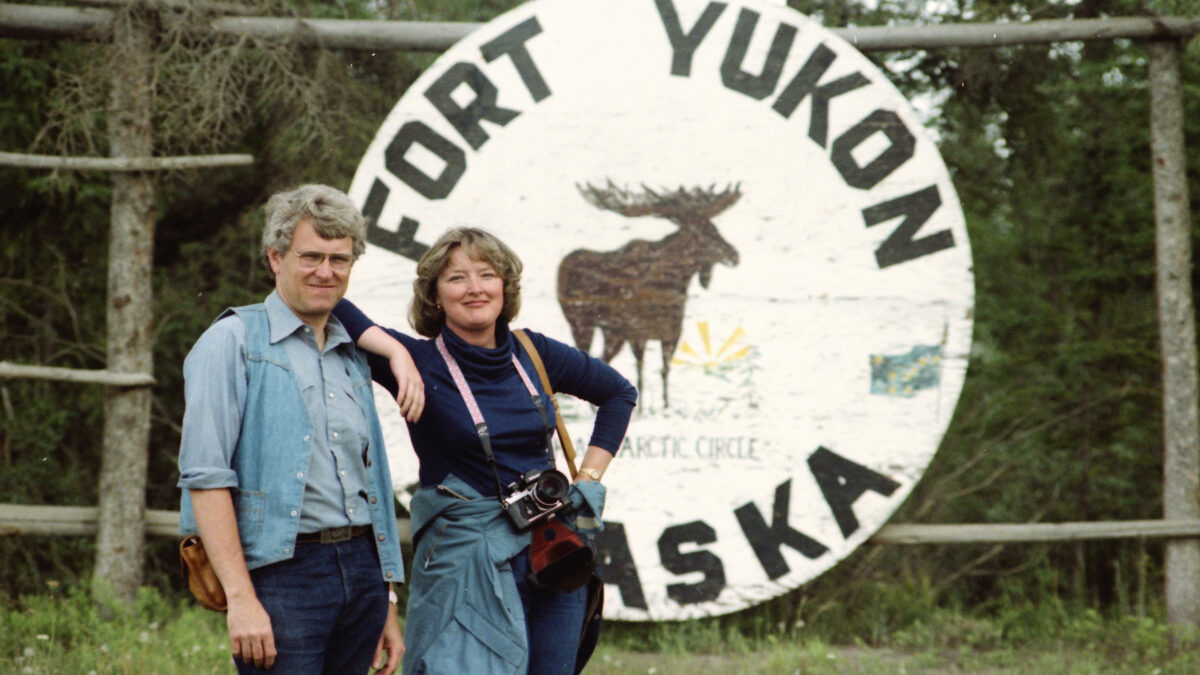 Ron and Anne Soble in the summer of 1984. Photo courtesy of the Soble Family
NewsBeat

The local journalism community is mourning the passing of Ronald Soble. The award-winning longtime former Los Angeles Times reporter was a 40-year Malibu resident and often covered the news in the Santa Monica Mountains, from major crimes to local history.

Soble was a two-time recipient of the prestigious Gerald Loeb Award for distinguished business and financial journalism and also was a past co-recipient of a National News Emmy Award.

Soble graduated from the Missouri School of Journalism in 1957, and received a master’s in communication from Stanford in 1962. He was an old school journalist with a commitment to the truth, no matter how gritty, and to telling the whole story.

Soble served as a reporter and editor for a variety of newspapers and wire services in addition to being a reporter for The Times for three decades, beginning in the 1970s. He covered general news, politics, finance and law, but he is best remembered for his crime reporting: financial crimes, murder, espionage, terrorism, corporate crime and government malfeasance.

Soble told the story of how the notorious Nazi Mengele slipped through U.S. law enforcement hands. He chronicled the trial of the Menendez brothers in the double murder of their parents. It was a story that horrified the nation. Soble later co-wrote a book about the case, one of several books he wrote during his long career.

Soble is the journalist who reported on the bizarre stand off and subsequent police shooting of Santa Monica Mountains resident Donald P. Scott in 1993, and the 1991 plot by a Ventura man to assassinate President George H. Bush at the Reagan Library. He documented the fall from grace of DEA—Drug Enforcement Administration— Agent Darnell Garcia, ultimately sentenced in 1991 to 80 years in prison for money laundering and drug trafficking.

It wasn’t all murder and mayhem. Soble’s early reporting focused on the intricacies of international finance, and he wrote what is still one of the best articles on the history of the Malibu Rancho.

Ron and his wife, former Malibu Surfside News publisher and editor Anne Soble, enjoyed living in the Santa Monica Mountains backcountry, with a menagerie of much loved animals that included cats, dogs, birds and llamas. Health issues made that lifestyle difficult. In 2013, the couple relocated to Sacramento, to be closer to their son, Mark. Although he struggled with health issues, Soble was able to spend his last years enjoying the company of his young grandson Matthew, and he never lost his lifelong love of baseball and jazz. He was 85.

An Epidemic of Inauthenticity