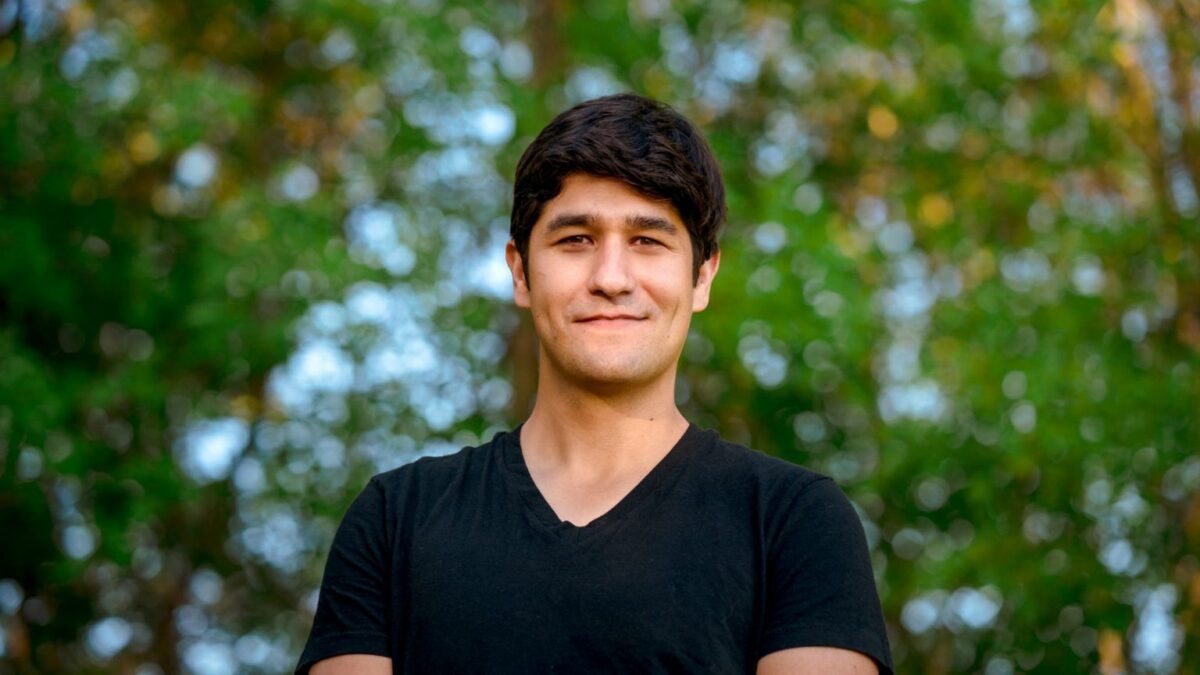 The Theatricum Botanicum is premiering a new play on July 30. The Last Best Small Town tells the story of two neighboring families—one Latinx and one White—who live in the small Southern California town of Fillmore. As the first decade of the 21st century unfolds, the children of these families come of age, fall in love, and suffer loss, as they continually hunt for their place in a world that can no longer promise them a better life than their parents.

The play, written by John Guerra and produced in part by a grant from the City of Los Angeles Department of Cultural Affairs, is an adaptation of Our Town, Thornton Wilder’s Pulitzer Prize-winning 1938 three act play that focuses on ordinary lives in an ordinary town.

Like Wilder, Guerra’s adaptation also features an eight-character ensemble, and uses the Stage Manager as the narrator who communicates directly with the audience, breaking down the fourth wall.

While the essence of Wilder’s play is intangible: how humans chase happiness instead of realizing they already have it, and how every moment of life should be treasured, Guerra’s adaptation reflects on what he describes as “the limitations of the American dream.”

The myth of the American dream has shaped the lives of these families,” he said.

I like working from myths. It’s a period piece, set just before and during the financial crisis [in 2008].

Guerra chose Fillmore, a small, mostly agricultural town on the 126 north of Ventura, because he has had the opportunity to watch the building boom in the decade leading up to the economic downturn, and how the crisis put an end to that period of extreme growth.

I grew up in Carpinteria,” he explained. We would drive down the 126, past Fillmore on our way to visit family [In Los Angeles]. In 2010, I was living in Burbank, and drove through Fillmore to visit my parents in Carpinteria.”

The situation in Fillmore mirrored his own life. “I was just out of college and the financial crisis put my life on hold,” he said. “Fillmore was a great microcosm of that.”

Guerra’s mother’s family is from Mexico; his father is from the Midwest. One of the main characters in the play is a young man who has to grapple with the expectations of his parents, who want him to be the first in his family to go to college, to be successful, to have a better life.

Guerra says it was important to him to tell a story about the experiences of a third generation Latino. “That’s a story we don’t see in theater, it’s my own personal identity,” he said.

Guerra wrote the play about the 2008 financial crisis, but he faced another crisis while developing the project. He wrote the play in 2017 and workshopped it for four years, including at T. Schriber in New York, where it was set to open just when the coronavirus crisis shuttered live theater worldwide.

The Last Best Town will now have its world premiere at the Theatricum Botanicum on July 30.

“There is nothing like seeing a piece of theater outdoors in an amphitheater,” he said. “The Last Best Town is rooted in classical sensibility. It borrows its theatricality from Our Town, and on the stage at the Theatricum you can see so much. It’s an absolute joy to be a playwright, and to have this opportunity to work with the Theatricum Botanicum,” he said. The Last Best Small Town runs through November 7. For tickets, call the box office at (310) 455-3723 or visit www.theatricum.com.