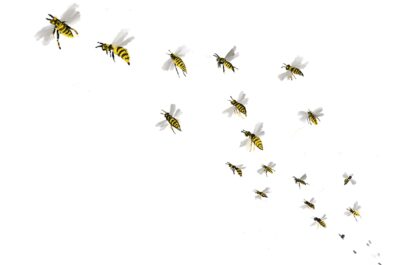 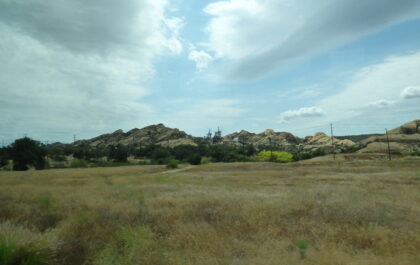 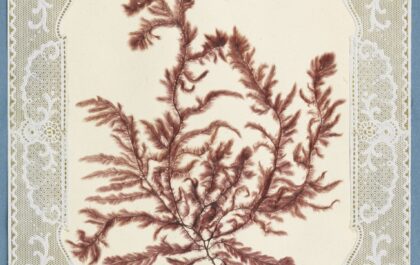 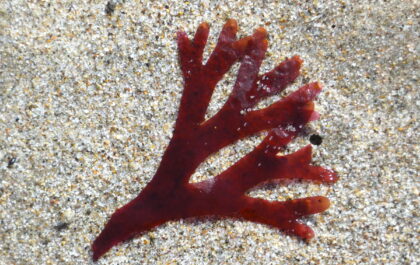 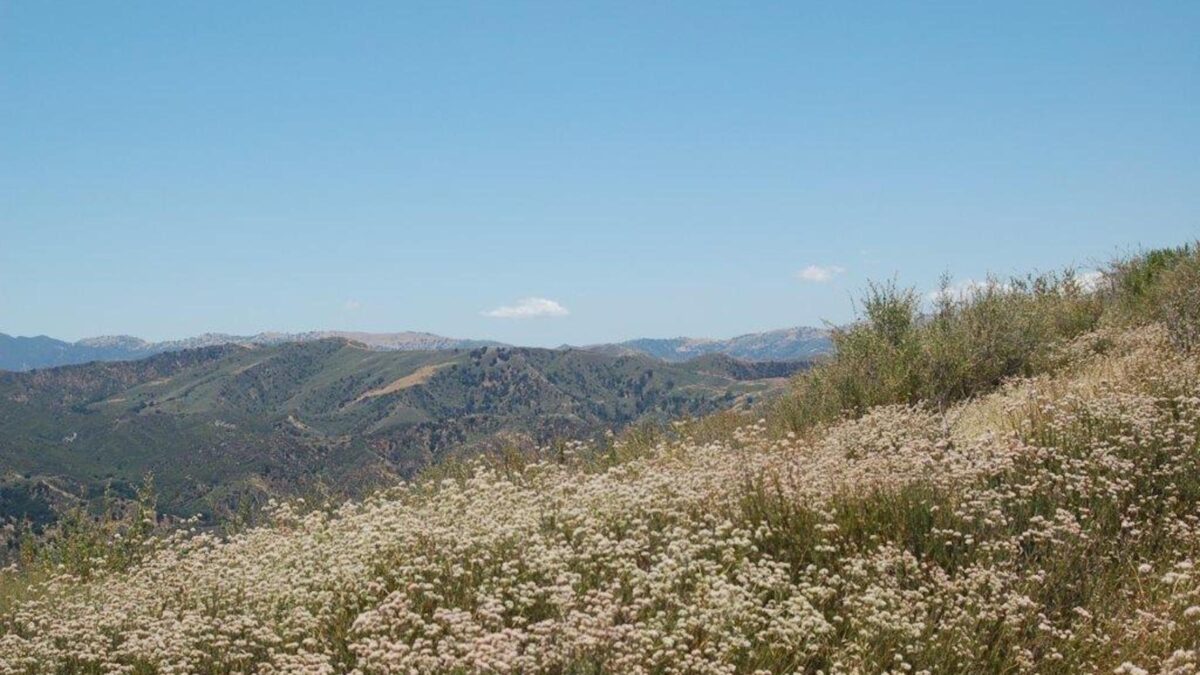 It’s described as the largest remaining undeveloped private property in Los Angeles County, and it is now part of a protected ecological area that will preserve habitat and expand wildlife corridors between the San Gabriel, Sierra Madre and Santa Susana mountains.

The Hathaway/Temescal Ranch property acquisition preserves 6,006 acres of open space. The ranch, used for farming, cattle grazing, and horses, is in Piru Canyon, 40 miles west of downtown Los Angeles and adjacent to both the Angeles National Forest and the Los Padres National Forest.

It may seem too far from the Santa Monica Mountains to have an impact on local wildlife, but for species that require a wide range of interconnected wilderness, like mountain lions and golden eagles, this acquisition is significant. The property sits within a Los Angeles County-designated Significant Ecological Area, and is part of an east-west wildlife linkage between the San Gabriel and Sierra Madre mountains as well as a north-south linkage between the Sierra Madre and Santa Susana mountains.

Hathaway/Temescal Ranch includes wetlands, canyons, rolling hills, and is within the flight path for condors from the nearby Sespe Condor Sanctuary. Despite its proximity to Los Angeles, the only development on the property is a ranch house and outbuildings used for farming and ranching activities.

The property was acquired in three phases by the nonprofit Trust for Public Land, and transferred to the Mountains Recreation and Conservation Authority, a local government agency exercising joint powers of the Santa Monica Mountains Conservancy, and the Conejo and Rancho Simi Recreation and Park Districts.

“After nearly three decades, it’s incredible to finally be able to celebrate the protection of Temescal Ranch, one of the largest contiguous stretches of land ever conserved in Los Angeles County,” said Guillermo Rodriguez, California State Director and Vice President-Pacific Region for Trust for Public Land.

The California Wildlife Conservation Board was key to acquiring the land and funded almost half of the purchase, including $3.5 million in voter-approved Proposition 117 funds to secure the final phase.

“In the Southern California landscape, securing 6,000 acres is extraordinary, especially 6,000 acres that provide prime linkage between protected spaces, and with major water resources,” said George Lange, chair of the Governing Board of the Mountains Recreation and Conservation Authority. “The MRCA will continue to work together with federal, State, and local government, our nonprofit partners, and landowners to preserve and protect critical open space for the public benefit.”

In April, the California Natural Resources Agency released Pathways to 30×30: Accelerating Conservation of California’s Nature, in response to Governor Gavin Newsom’s nature-based solutions executive order, which identified California’s lands as a critical yet underutilized sector in the fight against climate change.

Pathways to 30×30 outlines a roadmap, including land purchases such as the Hathaway/Temescal Ranch property, to achieve the state’s first-in-the-nation 30×30 land conservation goal.

California has conserved 24 percent of its land and 16 percent of coastal waters to date. To reach 30 percent by 2030, the state’s strategy lays out several concurrent pathways, including accelerating regionally led conservation, buying strategic lands for conservation and access, expanding voluntary conservation easements, and aligning investments to maximize conservation benefits. Empowering local and regional partners is essential to achieve this target, and the strategy establishes a 30×30 Partnership to organize this coordination and collaboration.

Scientists from around the world agree that conserving one-third of the planet by 2030 is needed to combat climate change, protect people from climate impacts, and to limit the mass extinction of plant and animal life. It also represents a historic opportunity to strengthen the human connection to nature, especially for communities that have historically lacked access, including those in populous counties such as Los Angeles.