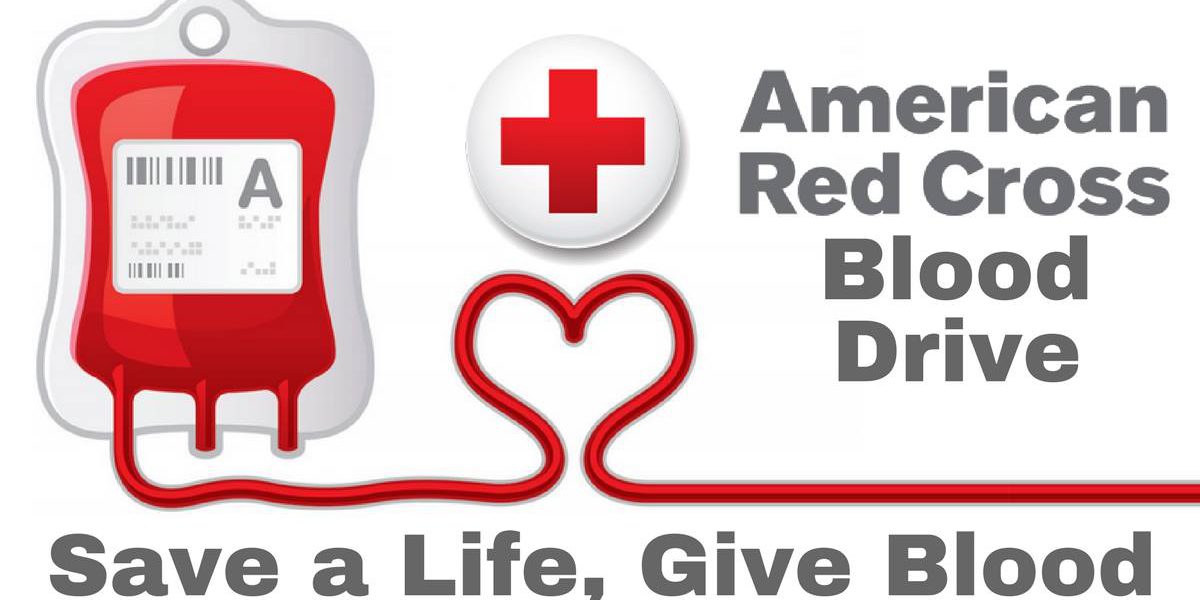 The Topanga Community Center is sponsoring a Red Cross Blood Drive on March 12, 2021, beginning at 10:15 a.m. Volunteers are encouraged to sign up to give blood or donate red blood cells—a “power red” donation.

Donating blood is one of the easiest ways to save lives, and that’s not an exaggeration. The Red Cross estimates that 4.5 million Americans need blood transfusions each year; 43,000 pints are used each day in the U.S. and Canada; and that someone needs blood every two seconds.

Only 37 percent of the U.S. population is eligible to donate blood, and less than 10 percent of those who are eligible do so annually, but for those who do, one pint of blood can save up to three lives.

The fact that we can successfully collect, store, and use the blood of one person to keep another alive is thanks to more that two hundred years of scientific research.

The first recorded blood transfusion took place in 1818, when physician James Blundell successfully used the process to treat postpartum hemorrhage, but blood transfusion remained a chancy business until the start of the 20th century, when research finally began to reveal the connection between blood and immunity.

World War I brought new advancements, including anticoagulants like sodium citrate, that gave blood a longer “shelf life” and helped save lives in the battlefield.

The fourth major blood group, RH, was identified in the 1940s. This complex blood group was responsible for most negative transfusion reactions. Identifying it and being able to cross match for it greatly improved the success rate of transfusions.

As the study of blood evolved and a greater understanding of antibodies developed, new uses for blood emerged, including ways to collect and use platelet concentrates to help treat cancer patients. Currently plasma from survivors of Covid-19 is being collected and used as an experimental treatment for patients with severe cases of the virus.

The TCC blood drive will focus on whole blood donations and power red. Plasma won’t be collected at this event. Whole blood means donating a single pint of blood, and all blood types are always needed. Power red donations are limited to O, A negative and B negative blood types. This process involves drawing blood from the donor’s arm through a machine that separates and collects two units of red cells and then safely returns the remaining blood plasma and platelets, together with some saline to make up for lost fluid, back into the donor’s arm. There are some other special requirements for power red donation, but volunteers who qualify can make twice the difference with one single donation. To learn more and determine eligibility, visit https:/www.redcrossblood.org/donate-blood/how-to-donate/types-of-blood-donations/power-red-donation.html

Not everyone can give blood, but those who can have the ability to help save lives, safely and conveniently, and without having to drive any farther than TCC.

To sign up to donate either power red or whole blood at TCC’s blood drive on March 12, go to: https://tinyurl.com/y6mchd8m

A Valentine for Topanga