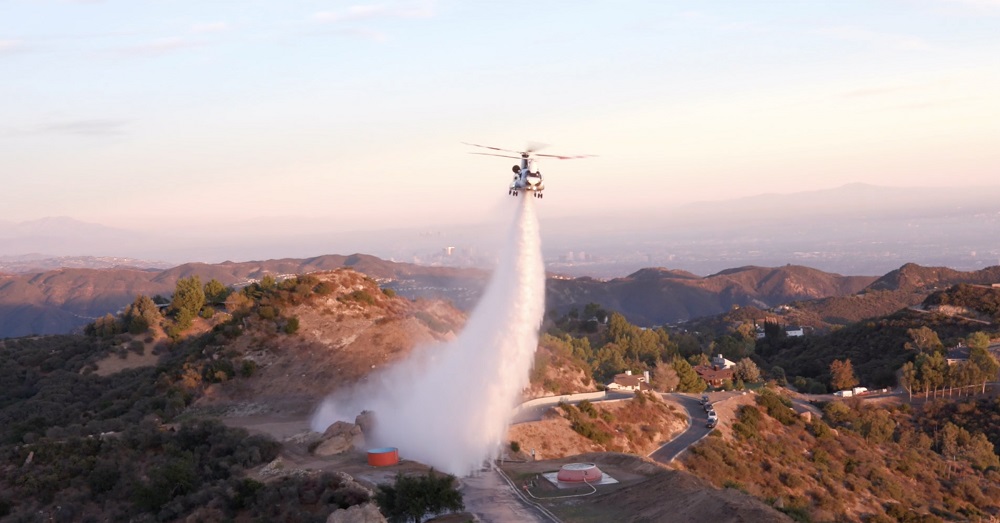 A fire ignited in Tuna Canyon just after midnight on July 9 and spread to five acres in dense brush and steep terrain. The blaze was reported at 12:45 a.m., and was 25 percent contained by 10 a.m., with hose lines around 100 percent of the fire’s footprint. Firefighting helicopters, including the county’s huge new Chinook, were able to get in where ground crews could not and stop the spread.

Tuna, Las Flores, and Big Rock residents had a sleepless and anxious night, but no structures were threatened. The official cause of the Tuna Canyon Fire has not been released, but a series of recent fires in the same general location that originated with illegal campfires has led many to speculate that this fire also started in a homeless encampment in the deep brush.

A man was arrested in lower Topanga Canyon the day after the Tuna Canyon for starting a fire. He told the Los Angeles County Sheriff’s Deputies who responded to the 911 call reporting the incident that he was building a fire to heat a meal.

Wildfire risk continues to be exceptionally high. All residents of Topanga and the neighboring high fire danger communities should be prepared with an evacuation plan.