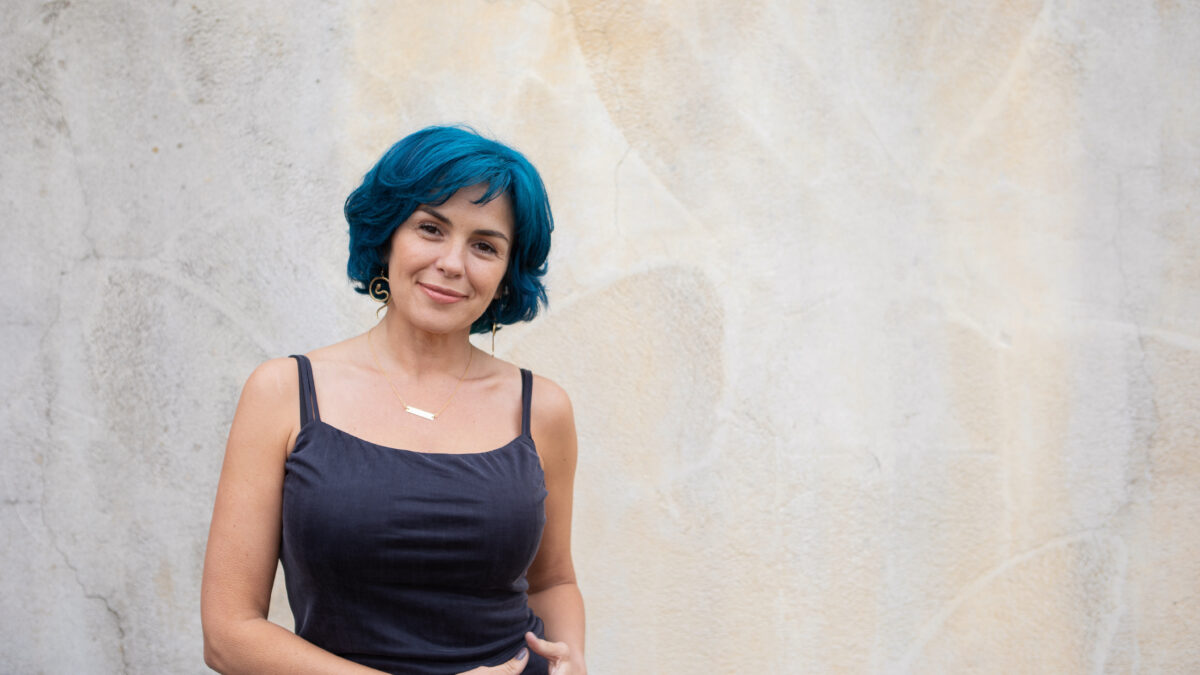 The Real Reason You’re Not Getting What You Want

In my coaching business, I work with so many brilliant leaders. Many of these people are at the top of their fields. They are the 10%. They are incredibly smart and astoundingly capable bad*sses. They are persevering and courageous. They do the hard work most people run from. They’ve won awards, are looked up to by others, and they’ve accomplished so many things. Yet they almost all have the same issue.

In our private sessions, I listen to these brilliant beings confide in me about how they mentally, emotionally, and psychologically understand their blocks, yet they still find themselves limited by their own patterns. They know they are the common denominator in the things that aren’t going as they’d like. They know exactly where they get themselves stuck. They are in full awareness of their shadow work. There’s no lack of understanding. From a mental and academic perspective, they get that they are the creators of their reality—and they take responsibility for all the realities they are creating (the ones they like and the ones they don’t like).

From a self-awareness perspective, these people are rare gems. They’ve already done years of work on themselves and are well on their way in their self-discovery journeys. They’ve already been through their own dark nights of the soul and climbed out of their own darkness. I respect them. I love them. I love working with them. I see myself in them. I’ve been there. Oh, have I been there.

And I have so much compassion for when I watch them go to either a place of deep frustration or experience feelings of profound failure. At these stages, self-awareness almost feels like a curse. Because no matter how well they mentally understand their issues, they just can’t seem to change their old patterns of behavior. They’ll literally just watch themselves go into old loops of behavior they know they no longer want and have consciously moved beyond, and feel helpless to do anything about it.

It is our conscious mind (the one we are aware of) that will say things like “Of course, I’m worthy of love,” or “My life is full of abundance.” After all, they’ve read all the books, they’ve studied with great teachers, they made their vision board all those years ago, and of course, there are reminder post-it notes of positive affirmations all over the house. (I’m not knocking any of those things. They are all great. If you haven’t done them, do them. I still do all of them.)

The conscious mind is not the one running the show.

“WTH?!” you might be saying. Yeah, I wasn’t initially too happy to learn that either.

Your subconscious mind is actually the place where your real beliefs reside. Think of the subconscious mind as the supercomputer that is housing all of the programs you’ve ever installed (maybe even beyond this lifetime). When you were five and you heard your parents say, “Money is the root of all evil.” That program is still in there and is constantly running in the background, regardless of what you want to believe today. That program has been quietly humming in the background for the past 40 years. Five months ago, you had that big breakthrough moment and realized “money is just representative of the energy of abundance and I can tune into it at any time.” That’s awesome that your conscious mind has now had that revelation, however…

We now have two contradictory programs that you are attempting to run inside of you. One was installed four decades ago and is running on a supercomputer holding long term memories, controlling the body’s main functions (heart rate, digestion, etc.) and processing info at approximately 40 million bits per second. The new abundance program was just recently installed on your smaller computer (your conscious mind) that is only processing approximately 40 bits of information per second. Just by sheer processing and speed capability alone, it’s easy to see that the subconscious mind is the one running the show here. Some studies have shown that we are actually only aware of about 5% of what is really going on inside of us! The remaining 95% is housed in the subconscious.

So, no matter how much you want to believe your new abundance mindset, if the subconscious mind isn’t in alignment with the new belief system, it’s going to be quite hard to get that new program installed. It will most likely get over-run by the old belief running in the (more powerful) subconscious.

The bad news:  you have a lot of outdated programs. We all do. The good news:  it is possible to reprogram and update the subconscious mind with new programming. There are some amazing techniques designed to get you into a whole-brained state and re-write some of the archaic things in there. I can help. Email:  olivia@oliviapool.com

The TCC kicks off its Giving Challenge 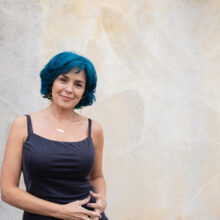 Olivia Pool, MA is a Transformational Life and Conscious Business Coach with a Master’s Degree in Spiritual Psychology, and over two decades of entrepreneurial business experience. She is also the creator of the up and coming Evolve Academy of Conscious Learning: A School for Spiritual Warriors. www.oliviapool.com @oliviapool

Try This One Simple Thing

15 Tactics on How to Be More Confident

Nothing Belongs to You

The Frequency of Love