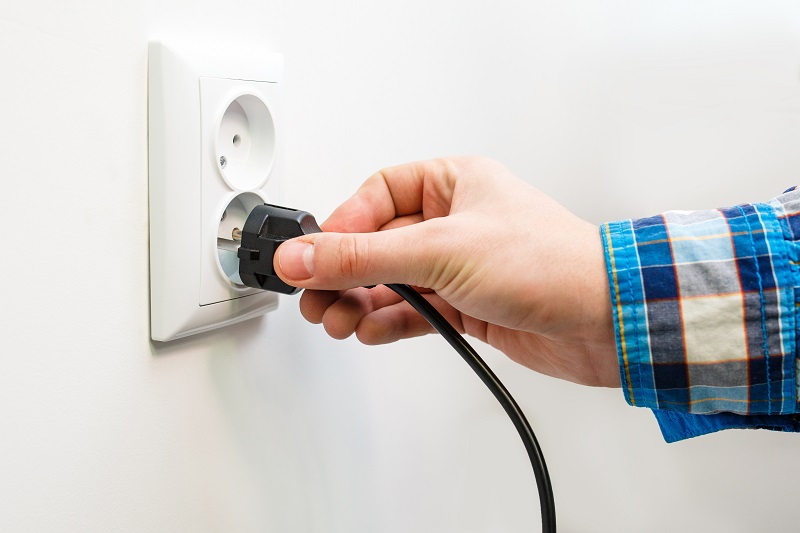 The Santa Monica Mountains and Malibu bore the brunt of the blackout in Los Angeles and Ventura counties, but the Woolsey Fire burn zone wasn’t the only area that was hit. This time, the outage was widespread. SCE shut down almost all of Malibu, Topanga, Agoura Hills, Calabasas, as well as parts of Thousand Oaks, Newbury Park, Moorpark, Camarillo, Somis, Santa Paula, and the Simi Valley. Santa Clarita, Piru and Acton were also impacted.

SCE defended the decision, stating that the shutoff was essential because of the elevated fire risk, which included dangerously low humidity levels and wind speeds that exceeded expectations. In the Santa Monica Mountains, wind gusts exceeded 70 mph in some areas. The wind knocked down fences, branches and trees, and tossed lawn furniture and garage cans around like children’s toys, but there were no fires.

The length of the shutoff varied. In Malibu, most customers were back on line Thanksgiving night, after more than 24 hours without power. Topanga residents had to wait until the end of the day on Friday. Some customers received multiple warnings before the public safety power shutoff—PSPS. Others received the warning only after the power was restored.

The shutdown left many cell customers without phone service, raising questions about why at least two major telecommunication companies apparently failed to meet their obligation to provide battery backup for their cell towers, or at least to wheel out COWs—cells on wheels, to provide emergency backup. Cable based phone and voice over internet lines were also off line during the shutdown, leaving many with no way to send or receive calls or texts.

Traffic lights were out on Pacific Coast Highway and in some of the canyons, causing traffic delays and accidents—under California law, any intersection with a non-functioning traffic signal must be treated like an all-way stop sign, but without guidance, drivers tend to panic.

There was no refrigeration for people’s Thanksgiving groceries, and no way to cook without electricity for ranges and ovens. Many residents were left without a way to notify their loved ones of the situation without driving to an area with a cell signal. Those with electric vehicles but without solar charging equipment were also left in a quandary.

The outage reveals a flaw in California Governor Gavin Newsom’s plan to ban gas appliances and gas powered cars and switch the state to electric appliances and vehicles.

Fire risk remains high with no rain in the forecast, and SCE is warning its customers that they should be prepared for more PSPS events.