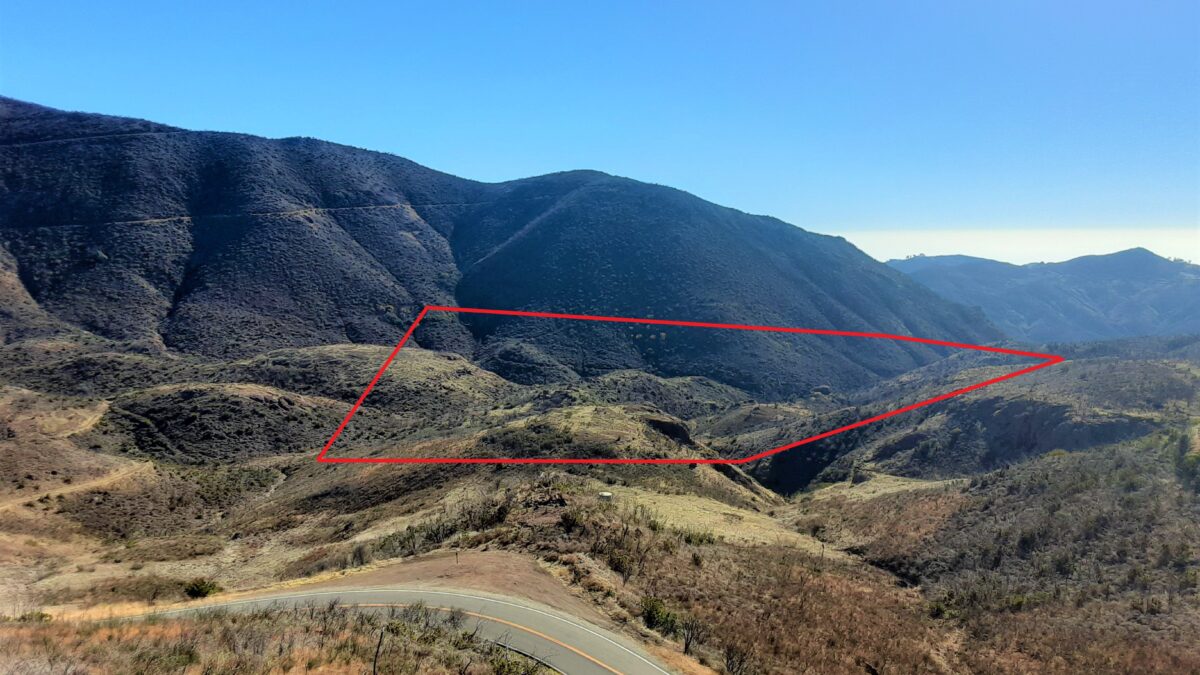 It’s the first National Park Service land acquisition in the Santa Monica Mountains National Recreation Area in years. The NPS recently announced that it has acquired 45 acres of land that abuts the Backbone Trail. It’s not a large purchase, but it protects key habitat and a critically important portion of the spectacular viewshed at Circle X Ranch, in the Ventura County portion of the park.

The land includes a cluster of four former privately-owned parcels, previously destined for development. It was purchased using funds from the Land and Water Conservation Fund (LWCF).

“Many may not be aware that the National Park Service still acquires new parkland for conservation and recreation,” said Justin Yee, an outdoor recreation planner for Santa Monica Mountains National Recreation Area. “We like to believe that visitors hiking in the Western Santa Monica Mountains would appreciate knowing that a particular section of land was preserved in a pristine and undisturbed state unspoiled by development for their enjoyment.”

The land contains the confluence of three drainages and their steep, upland slopes including chaparral and rocky outcrop habitat. It is  part of the viewshed from the Triunfo Pass section of the Backbone Trail and from the Sandstone Peak Trail.

The Land and Water Conservation Fund was permanently authorized in August 2020 by the Great American Outdoors Act. Funds are used to acquire lands, waters, and interests therein necessary to achieve the natural, cultural, wildlife, and recreation management objectives of the NPS.

Although the LWCF is relied upon for many federal land acquisitions, philanthropic and non-profit organizations are important partners in ongoing efforts to protect land for future generations.